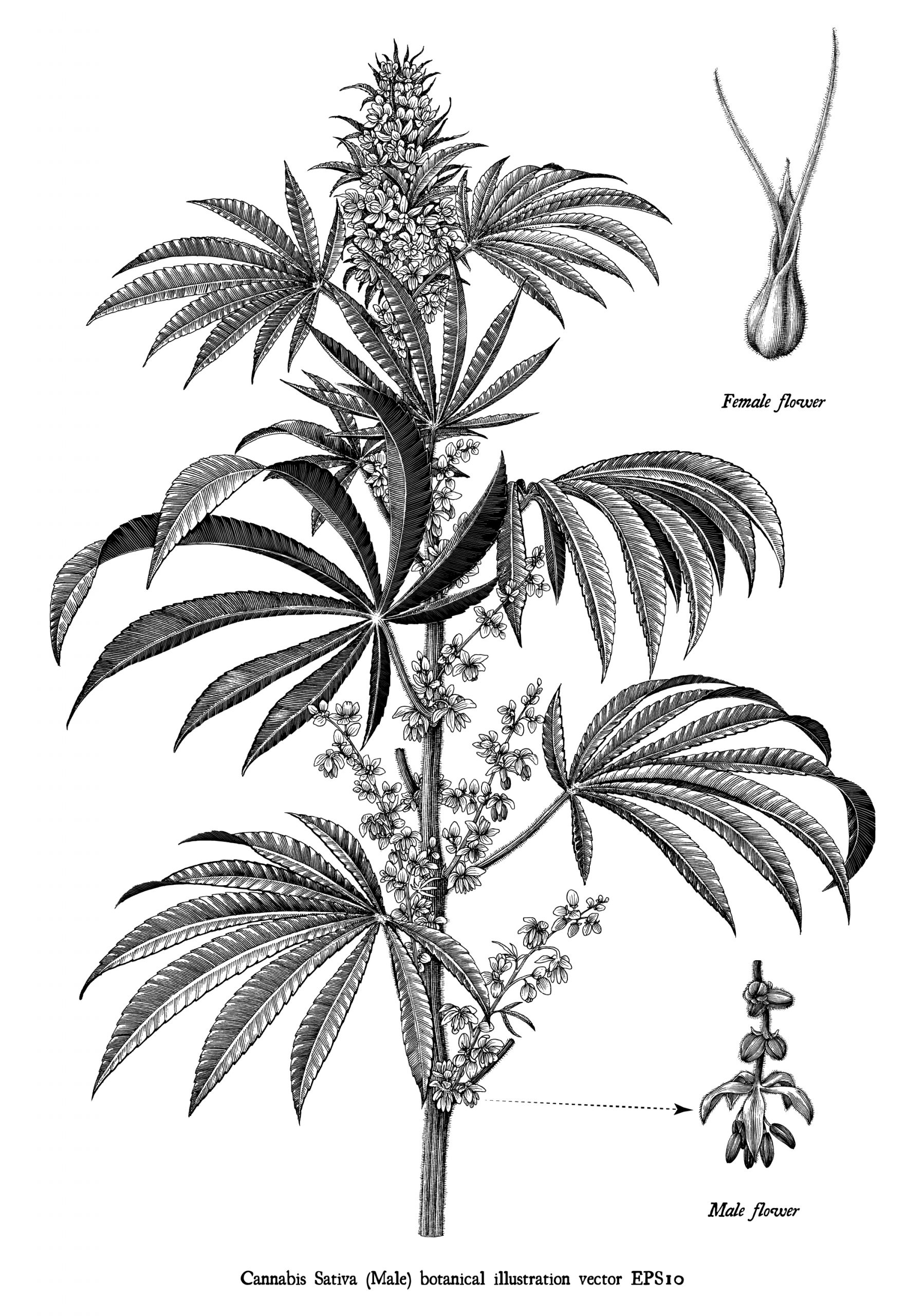 When I began formulating the first versions of Rockstar RollOn, I was compelled by the idea that whole plants and their essences could help us heal without the potential unintended side effects of synthetic variations of the same chemical compounds.

Combining related whole plants to achieve some kind of greater alchemical magic or synergy was my goal, and Rockstar RollOn ~ Original was my result. A combination of several botanicals healing skin beyond the capabilities of any one ingredient alone? Magic!

Adding CBD Isolate from the Lab

When I first started adding CBD to Rockstar RollOn it was as an “isolate” ~ a lab derived white powder that was all that was readily available here in Florida until well after the farm bill of 2018 passed. The research on CBD was suggesting amazing potential and some of our own early results were pretty amazing.

The idea of chemical isolate never really resonated with my original intentions. I just don’t like the idea of messing with mother nature. if she made it whole, who are we to go taking it apart?

Additionally, our early blends with isolate didn’t work the same for everybody and seemed a little intense for some.

Switching to Full Spectrum Hemp from the Farm 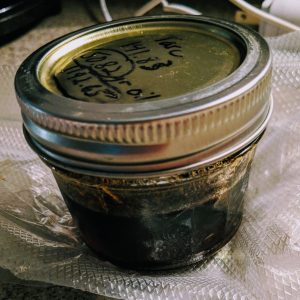 My first source for a better, whole plant solution to unlocking the magic of CBD was a newly minted hemp farmer in Oregon who put it this way.

“When you make distillate and isolate from organic hemp plants, you strip out most of the naturally occurring cannabinoids and compound, pretty much everything but the CBD itself.”

But when you dive into the chemical structure of the actual plant itself, you see another picture, one that suggest CBD works even better in the company of its naturally occurring peers. In other words, not isolating CBD actually has a multiplying effect” on its healing powers.

The Science behind Full Spectrum Hemp

The species Cannabis sativa has a very complex chemical structure containing over 100 active cannabinoid acids. Some strains produce only minor amounts of THC, the psychoactive cannabinoid, but large amounts of CBD, CBGA, CBNA and other cannabinoids shown to offer anti-inflammatory, anti-bacterial and analgesic benefits.

In fact, organic compounds called terpenes make up most of this structure. These compounds work together to modulate each other and regulate the effects of CBD, CBGA and the rest.

Already, certain terpenes like limonene and pinene have demonstrated potential benefits as a kind of natural anxiety remedy. Others like valencene and caryophyllene have shown anti-inflammatory benefits that may also help fight cancer cell reproduction.

Why would anyone strip all of that synergy away in the lab?

Scientists have already named this naturally occurring synergy the entourage effect to describe what occurs when all the many cannabinoid acids in the hemp plant are made available to our endocannabinoid systems in their natural proportion. 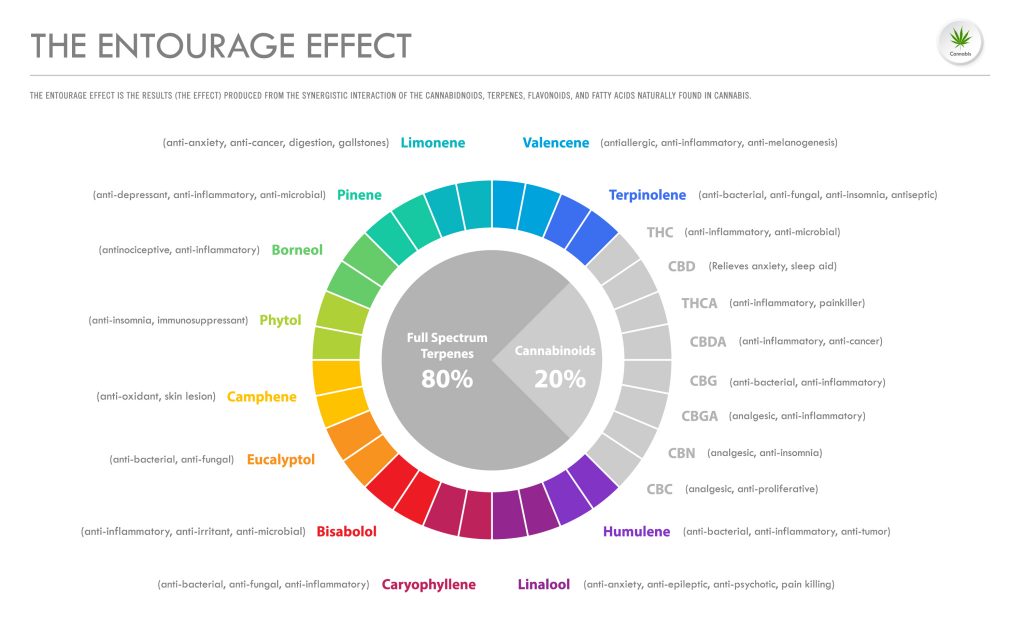 So if you know my story, and you know the goal is to reduce inflammation by any means necessary, you probably see how important these discoveries were for me.

“Cannabinoids are potent anti-inflammatory agents and they exert their effects through induction of apoptosis, inhibition of cell proliferation, suppression of cytokine production and induction of T-regulatory cells (Tregs).”

And according to the National Cancer Institute, “Cannabinoids may cause antitumor effects by various mechanisms, including induction of cell death, inhibition of cell growth, and inhibition of tumor angiogenesis invasion and metastasis.”

As a colon cancer survivor, preventing recurrence is pretty much everything to me.

That beautiful skin, natural pain relief and natural anxiety relief happen are all parts of this entourage makes Rockstar RollOn something for everyone.

No images found!
Try some other hashtag or username

When I put salicylic acid on my face by accident, Entourage kept me out of the burn unit at the ER! My MD said "you'll look like this for weeks" without meds, but it was 4, maybe 5 days, no more using Rockstar RollOn!