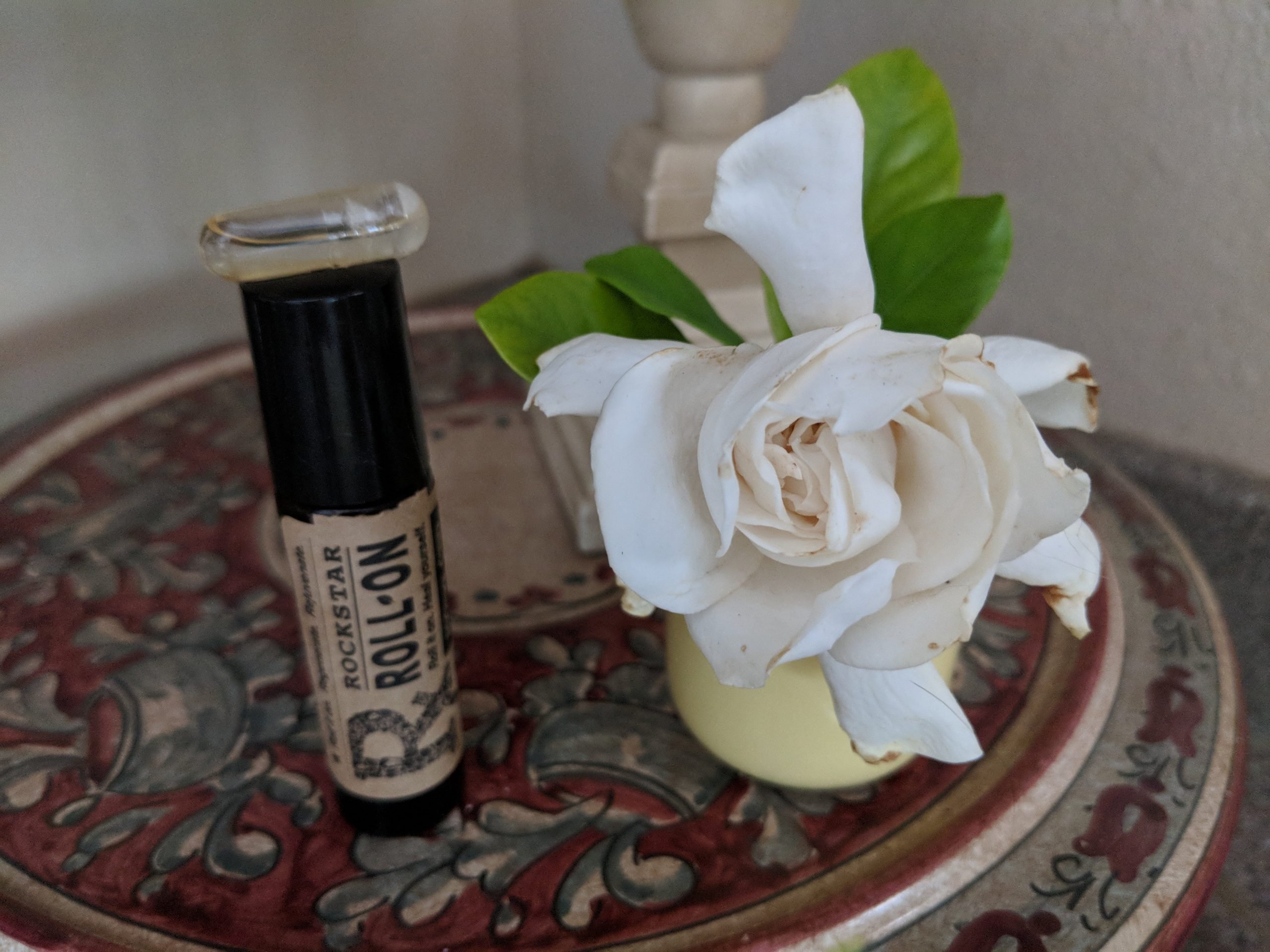 Not familiar with the power of oregano oil? well…

I totally went down yesterday, clearly the culmination of the head cold john had in April, the little throat thing Logan had last week and the little head cold that hunter has been fighting. But I, I went down. Body aches and chest congestion like, boom, you have bronchitis.

oregano oil to the rescue.

and now, after no fewer than four people have asked, “how did you use the oregano oil?” I thought I would share.

take an empty vitamin capsule (you can buy them or in a pinch, empty out a bit of a capsule you already have), add a few drops of coconut oil (i dip my finger in oil then let a few drops drip into the capsule), then add anywhere from 3-6 drops of straight, organic oregano oil.

note: it really should be organic oregano oil. it is not so much about the plant, but the process of distraction. enough said, get organic.

as for the number of drops and frequency, this is up to you. I weigh 125 lbs and know that I can tolerate oregano oil. I took capsules with 5 drops of oregano oil approx every 5-8 hours for a total of six capsules. I just took another. I am feeling absolutely better today, but I know how it can linger so I will take another at bedtime.

of course I also have kept a Rockstar RollOn by my side since the crud began. I am rolling that down my neck and around my ears constantly. so now my necks is feeling super soft and lovely and I have returned to the land of the living:)

and, I am not a doctor. but actually, I think I would play a very good one on tv.

My Rockstar RollOn ~ Entourage is really helping with my tired hands!